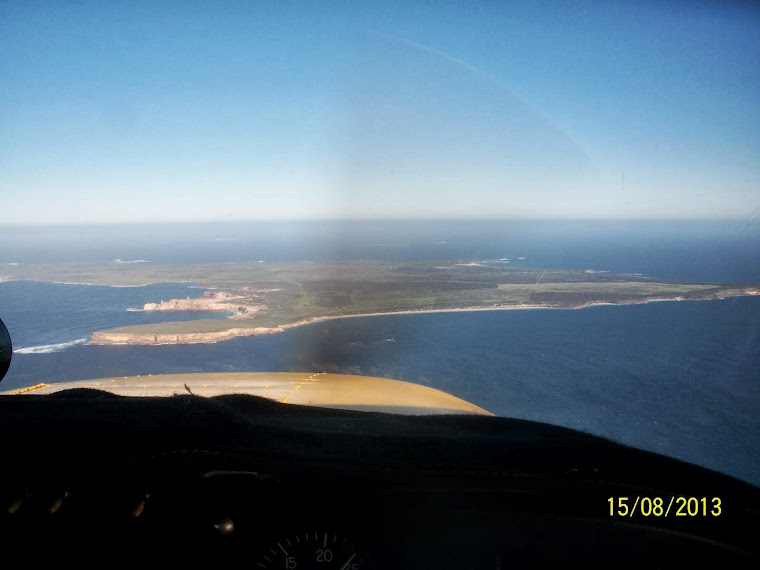 I guess there are so many aspects of amateur radio that people can choose from and enjoy. At home my favourite thing is to chase new DXCC entities, new band countries and new IOTA references. This is something I thoroughly enjoy and my wife just rolls her eyes every time I run down the passage like an excitable 5 year old to say “hey I just worked a new IOTA” or “just got a new band county on 30m!”


There is one thing that is becoming an obsession of mine and it is now an incurable addiction – doing VK IOTA DXpeditions.


2012 was a big year for my wife and I as we moved to South Australia and are living there for now in order to renovate our house and we also did a big non-radio family holiday to Abu Dhabi, Dubai and Singapore. My wife said that this was to make up for me going to Bremer Island when she couldn’t go on leave due to her starting a new job. So there isn’t much holiday time or money left to spend on an IOTA DXpedition. Fortunately the individual sponsors that I’ve had over the years meant I had $600 put away for my next one, but typically these days an IOTA costs between $3000-$5000 to do.


I thought I’d do a VK5 DXpedition in 2013 for something different and a little closer to home. OC-139 is common and activated quite regularly and OC-228 is pretty close to my home QTH and so I might do an activation of it a few times for short bursts over the next couple of years. So looking further afield my attention took me to IOTA OC-261. There’s only been one activation of this island group back in 2003 and so I figure 10 year is a long time between operations.


In order to share the costs and to make this a more family friendly holiday, my wife and mother in law will be coming along. This has the advantage of having someone share the 7 hour drive to Port Lincoln, there will be more funds available with it being a ‘family’ holiday, there is someone to do my cooking when the bands are open in the evening (I don’t usually have much time to prepare food during band openings and big pile ups) and with my mother in law being present, my wife won’t be left alone and bored during the evenings. Then during the mornings and certain times of the day we can relax on the beach and have BBQ lunches like a normal family. So during the evening pile ups you may hear some chatter in the background, that’ll be my wife and mother-in-law watching a DVD and enjoying too much wine J


This may be the way to go for my future IOTA DXpeditions, bring the family, have them help me with covering costs, holding guy ropes and doing the cooking, and then when the bands are open I won’t feel like I’m abandoning her - as they say “happy wife, happy life”. I know she likes the idea of going to Lizard Island OC-187 because there’s an expensive resort there!


I’m keen to use the vertical for this trip as there will be openings to places with various short path (SP) and long path (LP) beam headings at the same time of day, for example:

Having a vertical will be more efficient and I’ll just listen out for certain parts of the world with limited openings at various times, particularly North America.


I’ll be operating over 7 days and 7 nights. I was planning on just going for 5 days and 5 nights, but on Bremer Island in 2012 the pile up to Europe on 15m were still massive even as I went QRT. Considering that for a couple of evenings I’ll be focusing on 40m SSB for North America when it’s prime time for Europe on 15m, I thought I should extend the trip by a couple of days to make sure everyone has a chance to work OC-261 as a new one.


The extra time on the island will also give me the chance to do things like operate 80m SSB or 30m PSK31 at my sunrise or during the late of night after 20m closes. But rest assured, the priority will be to work people on 15m, 20m and 40m phone where people have the better antenna, the propagation is most reliable and where most people have access to these bands.


On all of my IOTA trips, the toughest major region is North America whereas Asia and Europe is very easy. So I’ll be focussing on the open bands to North America as first priority. Even when I do this, the breakdown of QSO’s still normally ends up being 50% Europe, 30% Asia and 15% North America with 5% the rest.


At present the trip is going to be cheaper than Bremer Island was. Early indications are that it’s in the $3000-3500 range, still expensive but not in the $5000+ range which it would be for things in far north VK4 or in VK8.

Posted by Craig Edwards at 4:11 PM No comments:

Donate to this DXpedition

THANKS TO OC-261 Sponsors 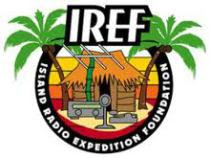 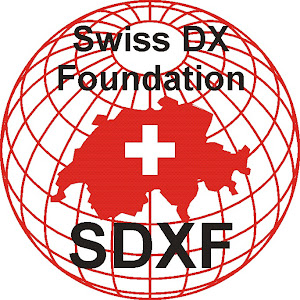